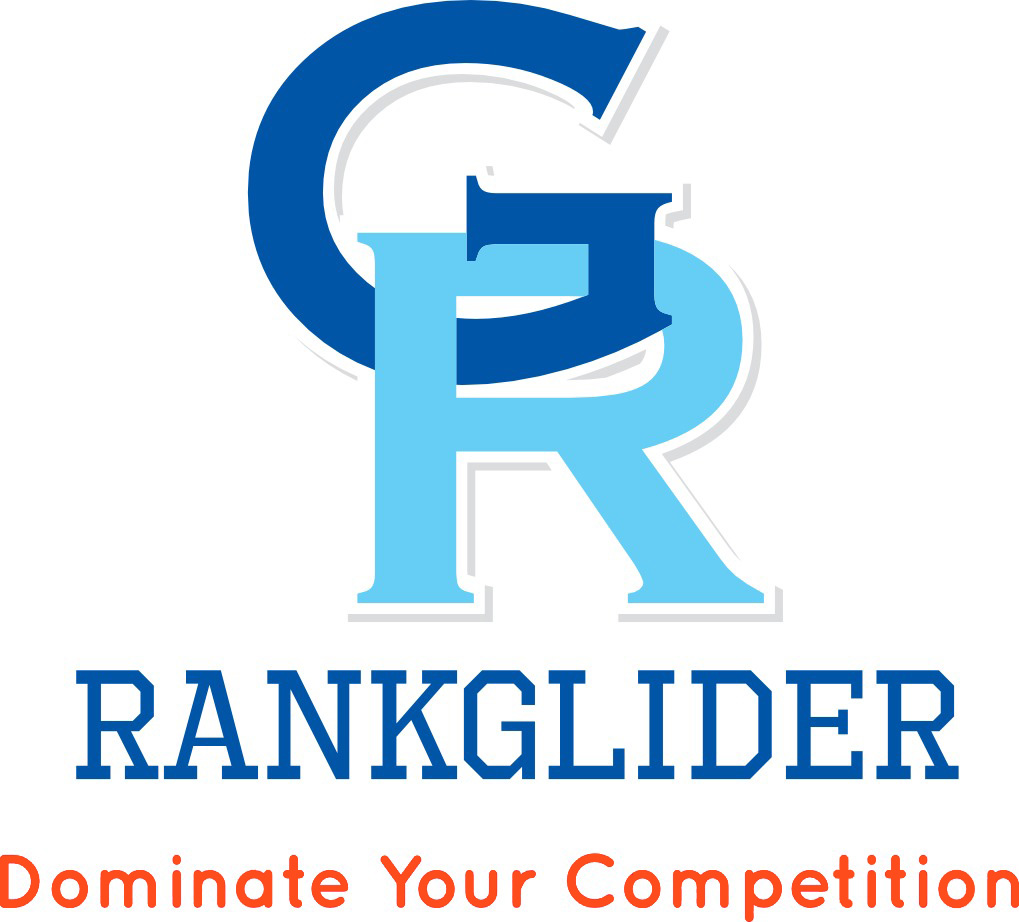 Cape Town is one of the most popular destinations for tourists in the whole of South Africa. It is also the oldest city in the country, located on the southwest coast beneath the beautiful Table Mountain which has a flat top
and offers an awe-inspiring view of the whole city. Featuring the rare combination of cityscapes, mountain ranges, and sea views, Cape Town also boasts rich and diverse cultures, local and foreign cuisines and unparalleled
landscape views. Clearly, it is a must-see city for any travel enthusiast.

Robben Island is only a short boat ride away from the mainland and is the home of the prison that held Nelson Mandela for 18 years during the apartheid. In 1997, the island was converted into a museum. The museum is an
impression of the injustice that South African faced, and the strength and resilience demonstrated by the local people to overcome such an oppressive time. The tour guides inside the ex-prison are former political prisoners which gives the tours a much more personal and emotive feel. The tour also features a graveyard of the victims of leprosy, Robert Sobukwe’s house, military bunkers and the Bluestone Quarry.

The Cape Town art scene is currently thriving, and at the heart of the scene is a suburb called Woodstock, which is full of urban and hipster style venues such as a former biscuit mill that acts as a market. There is also a host of galleries in a range of different buildings, from old worn down derelict houses to abandoned factories. Victorian buildings that have been painted with bright, vibrant colors to the old Biscuit Mill that is home to a fortnightly market and a wide range of artistic practices. The galleries feature big and small named local and foreign artists such as Bell-Roberts and Michael Stevenson.

One thing that the local South Africans are quick to recommend is their diverse range of foods. A popular choice is Biltong which is a dried, cured, salted and spiced meat (beef, game or ostrich are common types) found all over Cape Town from street food to restaurants. An African stew called Waterblommetjiebredie is another specialty that is enjoyed in Cape Town described as humbly as a lamb and pond weed stew.

There are a lot of beautiful, well-known beaches in Cape Town and if you want to enjoy the beauty in a less crowded setting, you might want to visit one of these beaches. Firstly, there is the handsome yet modest Beta Beach, located just ten minutes drive from the city center. It is surrounded by huge boulders, providing privacy the much-needed privacy on a getaway. It is perfect for sunbathing and a gentle swim. Rite by Beta beach is another beautiful beach
called smitswinkelbaai, surrounded by trees and at the bottom of a very steep set of steps.

Jazz has always been a style of music that comes from the oppressed and has long been an important part of South African culture. There are quite a few jazz festivals such as The Cape Town International Jazz Festival and The
Jazzathon.

Cape Town abounds in almost everything that appeals to the adventurous souls. How about you consider cruising to this glorious city on your next vacation!

Rankglider Media is set to be the leading SEO consultant in the region. We always go the extra mile to over-deliver to our clients. We rank all websites we work on, high up on first page of Google for their keywords. Where did you find us?

If you want to lead your competition by being the top business in your region or niche, we are ready to form part of your equation to unlimited success.

Get a FAST, FREE Site Audit